He catapulted to fame when he was cast as the young Vito Corleone in the 1974 film The Godfather Part II, for which he won the Academy Award for Best Supporting Actor. His longtime collaboration with director Martin Scorsese earned him the Academy Award for Best Actor for his portrayal of Jake La Motta in the 1980 film Raging Bull. Among his many achievements and awards he received the AFI Life Achievement Award in 2003, the Golden Globe Cecil B. DeMille Award in 2010, and the Presidential Medal of Freedom from President Barack Obama in 2016.

His portrayal of gangster Jimmy Conway in Scorsese’s crime film, Goodfellas (1990), and his role as Rupert Pupkin in the black comedy film The King of Comedy (1983), earned him BAFTA Award nominations.

He has directed and starred in films such as the crime drama A Bronx Tale (1993) and the spy film The Good Shepherd (2006). 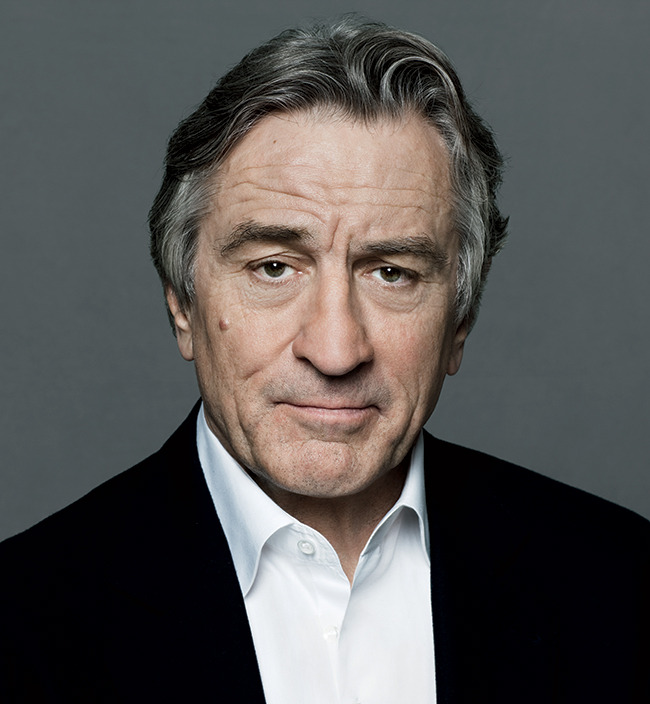