Ryan has been with the Stella Adler Studio since 2008. He received his Bachelor’s degree in Theatre Performance from Middle Tennessee State University where he studied Stella Adler’s work. Before coming to the studio, Ryan served as Marketing and Development Associate at the Berkshire Theatre Festival. He also held administrative positions at the Tennessee Repertory Theatre, and Tennessee Performing Arts Center. As an actor, Ryan has performed all over the world including such countries as Finland, Russia, Latvia, and Honduras. Recent production include: Originating the role of Hero in Taylor Mac’s world premiere of The Fre (Flea Theater), Arsenic and Old Lace, Finian’s Rainbow (Berkshire Theatre Festival), The Fez (Flea Theater), Dry Powder (Arthur Seelen Theatre), Professor Brenner (HERE Arts Center), As You Like It (Harold Clurman Lab) and various productions at the Stella Adler Studio. For three years, he had the great pleasure of working at the world famous Grand Ole Opry as an official Hank Williams impersonator. Ryan frequently performs improv comedy in the city with groups such as Ten Bones Theatre and Upright Citizens Brigade where he also studies.  Ryan is a proud company member of the Story Pirates, the Bats at Flea Theater and is a co-founder of Glamsmash Productions, a New York based film production company.
glamsmash.com | ryanchittaphong.com 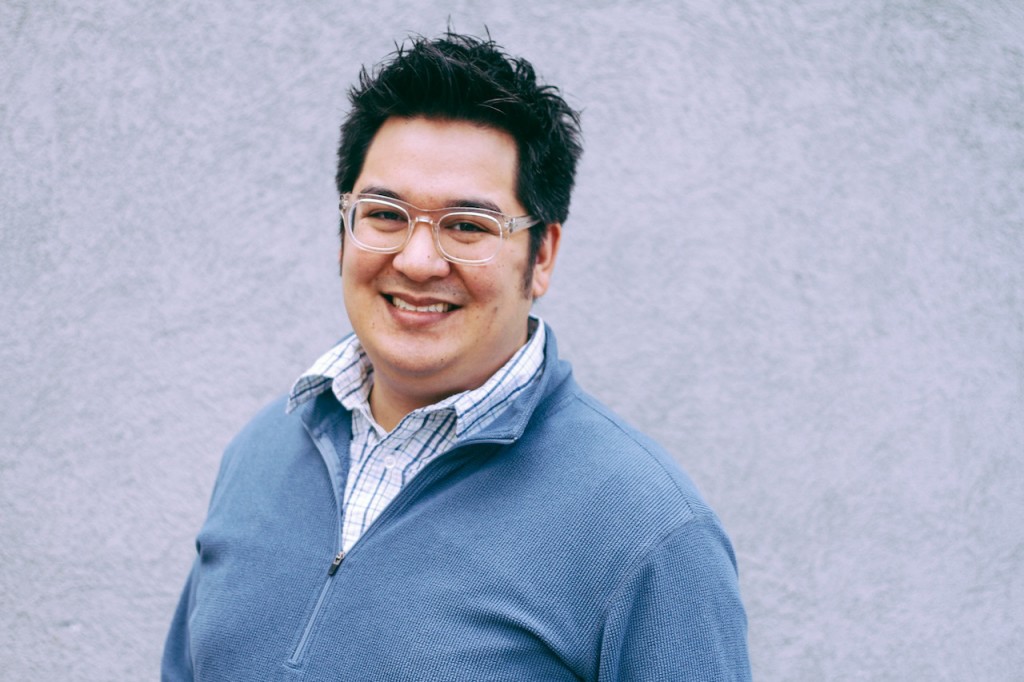