Susan Clark (March 8, 1940), is a Canadian actress who is most well known for her role as Amelia Earhart in the 1976 three-hour series Amelia Earhart for which she received an Emmy nomination for Best Actress. Her other notable works include Coogan’s Bluff (1968) with Clint Eastwood, Tell Them Willie Boy Is Here (1969) with Robert Redford, Valdez Is Coming with Burt Lancaster (1971), Showdown with Dean Martin (1973), Night Moves with Gene Hackman
(1975), the disaster film Airport (1975), and another disaster film City on Fire with Barry Newman, Leslie Nielsen, and Shelley Winters. 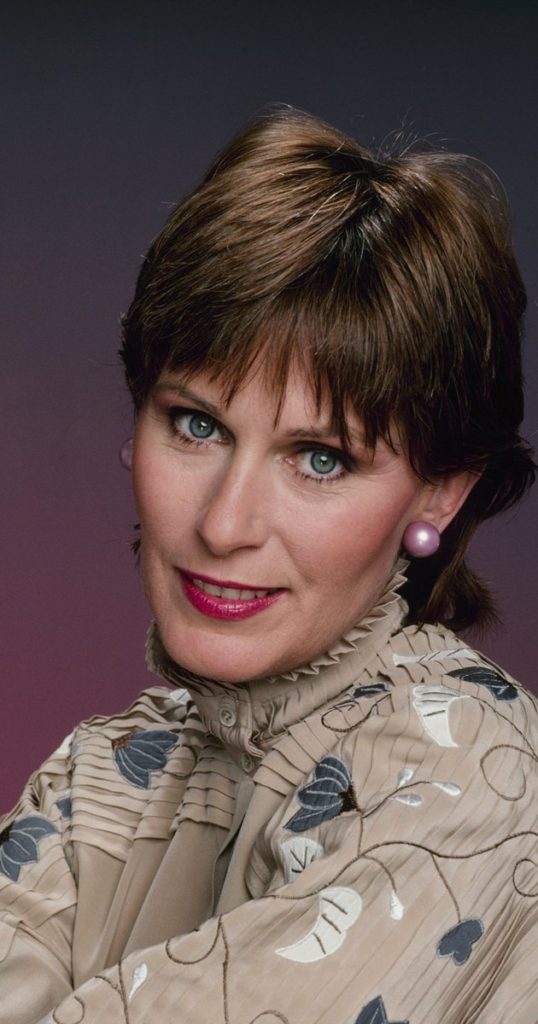