Sydney Irwin Pollack (July 1, 1934 – May 26, 2008) was an American film director, producer and actor. He found his early success in television in the 1960s by directing episodes of series, such as “The Fugitive” and “The Alfred Hitchcock Hour”. After doing TV he made the jump into film with a string of movies that drew public attention. His film-directing debut was The Slender Thread. Over time, Pollack’s films received a total of 48 Academy Award nominations, winning 11 Oscars. His first Oscar nomination was for his 1969 film They Shoot Horses, Don’t They?, and his second in 1982 for Tootsie. For his 1985 film Out of Africa starring Meryl Streep and Robert Redford, Pollack won Academy Awards for directing and producing.
During his career, he directed 12 different actors in Oscar-nominated performances: Jane Fonda, Gig Young, Susannah York, Barbra Streisand, Paul Newman, Melinda Dillon, Jessica Lange, Dustin Hoffman, Teri Garr, Meryl Streep, Klaus Maria Brandauer and Holly Hunter. Only Young and Lange won Oscars for their performances in one of Pollack’s films.
One of a select group of non- and/or former actors awarded membership in The Actors Studio, Pollack resumed acting in the 1990s with appearances in such films as The Player and Eyes Wide Shut, often playing corrupt or morally conflicted power figures. As a character actor, Pollack appeared in films such as A Civil Action, and Changing Lanes, as well as his own, including Random Hearts and The Interpreter (the latter also being his final film as a director). He also appeared in Woody Allen’s Husbands and Wives as a New York lawyer undergoing a midlife crisis, and in Robert Zemeckis’s Death Becomes Her as an emergency room doctor. His last role was as Patrick Dempsey’s father in the 2008 romantic comedy Made of Honor, which was playing in theaters at the time of his death. He was a recurring guest star on the NBC sitcom “Will & Grace”, playing Will Truman’s (Eric McCormack) unfaithful but loving father, George Truman. In addition to earlier appearances on NBC’s “Just Shoot Me” and “Mad About You”, in 2007 Pollack made guest appearances on the HBO TV series “The Sopranos” and “Entourage.”
As a producer he helped to guide many films that were successful with both critics and movie audiences, such as The Fabulous Baker Boys, The Talented Mr. Ripley, and Michael Clayton, a film in which he also starred opposite George Clooney, and for which he received his sixth Academy Award nomination, in the Best Picture category. He formed a production company called Mirage Enterprises’ with the English director Anthony Minghella. The last film they produced together, The Reader, earned them both posthumous Oscar nominations for Best Picture. Besides his many feature film laurels, Pollack was nominated for FIVE Primetime Emmys, earning two -one for directing in 1966, and another for producing, which was given posthumously four months after his death in 2008.
The moving image collection of Sydney Pollack is housed at the Academy Film Archive. 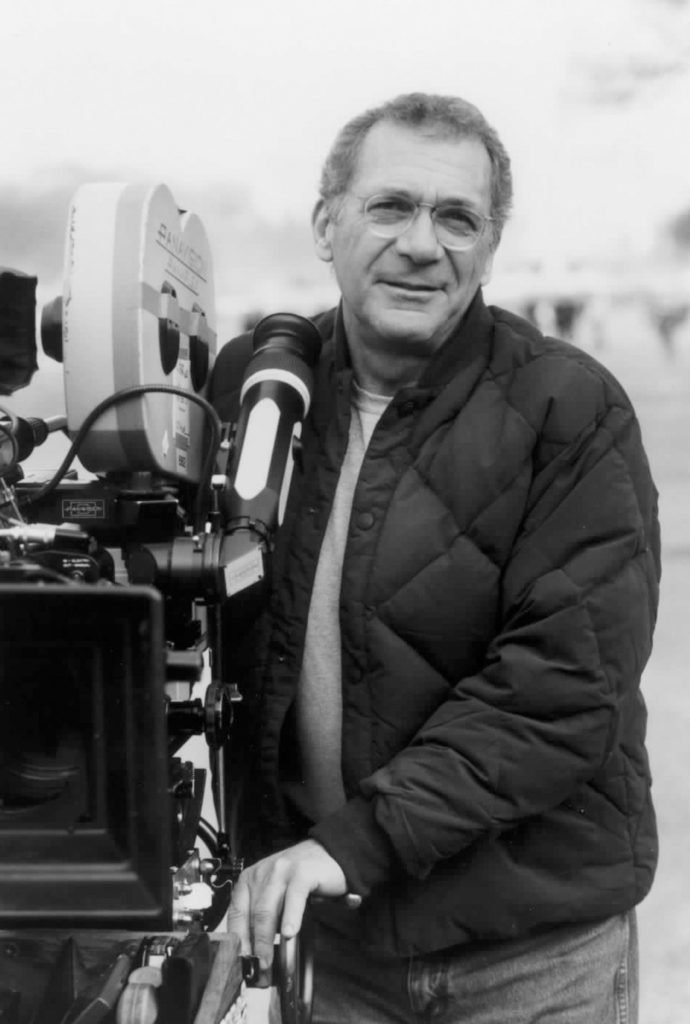