Teri Garr (December 11, 1947) is an American actress, singer, comedian, dancer, and voice artist. She began her career as a background dancer in a number of films and TV shows, including nine Elvis Presley features. She landed her first significant motion picture role in Francis Ford Coppola’s The Conversation (1974).

Her career breakthrough came in the Mel Brooks comedy Young Frankenstein (also 1974) as Inga. She then appeared in a string of highly successful films, including Close Encounters of the Third Kind (1977) as the wife of Richard Dreyfuss’s character, Oh, God! (1977) as the wife of John Denver’s character, The Black Stallion (1979) as the mother of Kelly Reno’s character, Mr. Mom (1983) as the wife of Michael Keaton’s character, After Hours (1985), and Let It Ride (1989), also opposite Dreyfuss. Garr was nominated for an Academy Award for her supporting role as Dustin Hoffman’s character’s actress friend in Tootsie (1982).

In television, she was a regular cast member on” The Sonny and Cher Comedy Hour,” dancing and acting in comedy sketches. She had a recurring role on “McCloud,” and appeared on “MAS*H,” “The Bob Newhart Show,” “The Odd Couple,” “Maude,” “Barnaby Jones,” and “Paul Sand in Friends and Lovers.” She hosted “Saturday Night Live” three times (in 1980, 1983, and 1985), and was a frequent visitor on “The Tonight Show” Starring Johnny Carson. 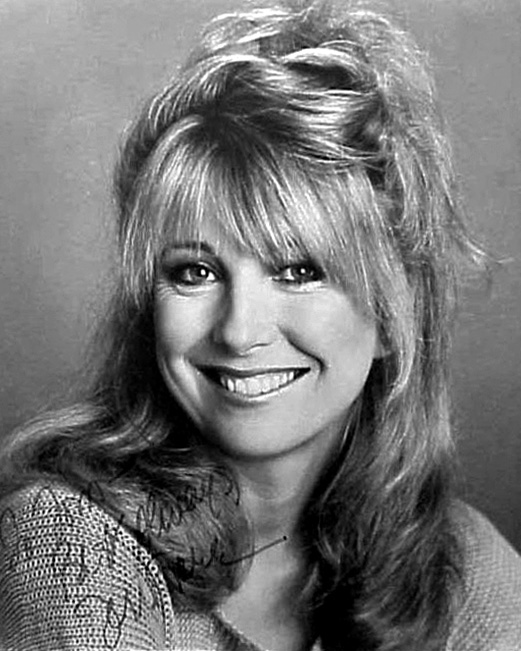