Henry Warren Beatty (March 30, 1937) is an American Actor and filmmaker. Throughout his career he has been nominated several times in the Academy Awards including four Best Actor, four for Best Picture, two for Best Director, three for Original Screenplay, and one for Adapted Screenplay. He won Best Director for his film Reds (1981). 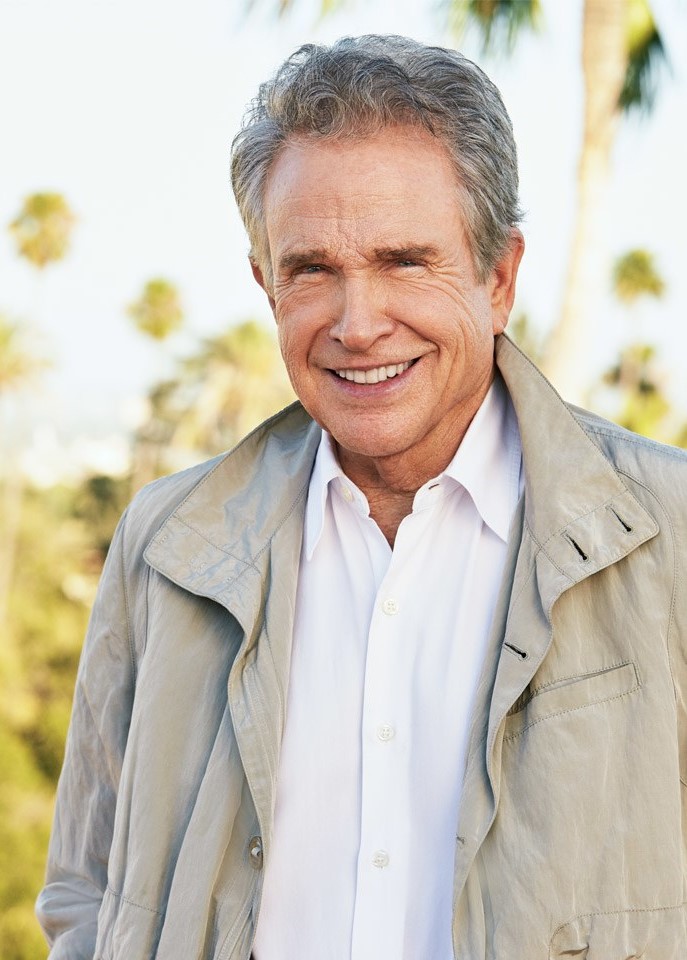