Mr. Burrus spent many years studying and teaching alongside Stella Adler in New York City, and is known to be the greatest living exponent of her work. He has extensive theatre directing credits including The Three Sisters and You Can’t Take It With You at the Circle in the Square, The Brick and the Rose at New York University, and The White Whore and The Bit Player for the Cubiculo Theatre. Los Angeles theatre credits: Award-winning Guest of the Nation at the Court Theatre, Seed of Darkness at the Tamarind Theatre, Opus One at the Los Feliz Playhouse. Film coaching credits include John Mellencamp’s Falling From Grace. Mr. Burrus has also directed his own feature film, Getting Personal (European Release) aka The Mysterious Death of Kelly Lawman (HBO, Cinemax). His acting seminars are done nationally and internationally: Australia, Switzerland, Japan, Mexico, France, Italy and Germany. Mr. Burrus teaches full time in Manhattan during the Fall season and the remainder of the year he runs the Ron Burrus Studio of Acting in Los Angeles. He heads the Advanced Business of Acting seminars that introduce the NY trained actor to the LA industry of film and television. 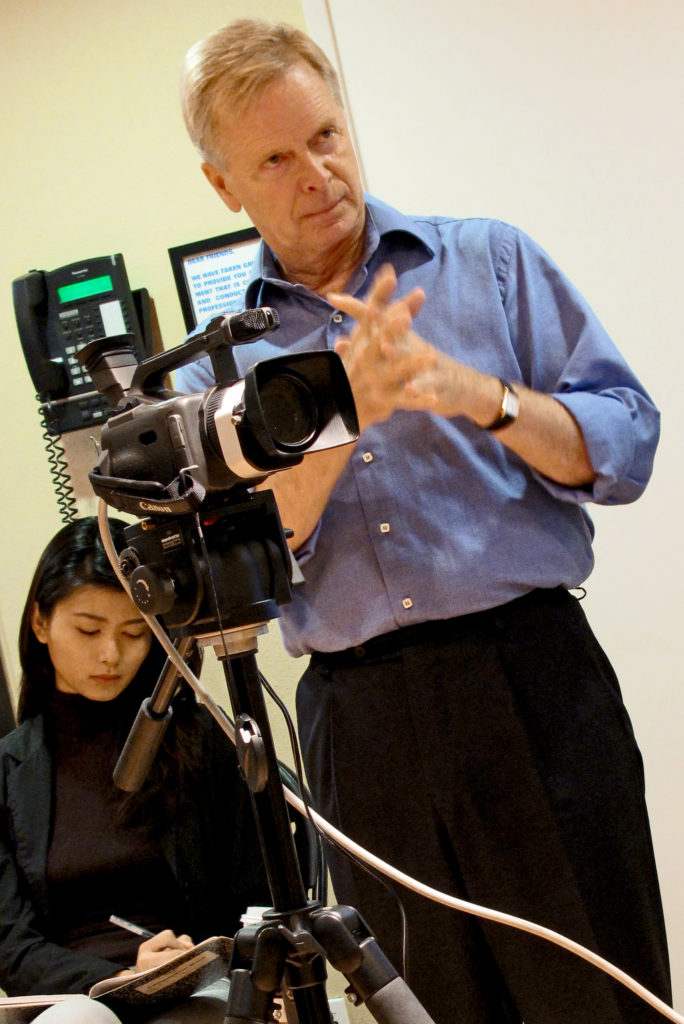