Alexander Anderson was born in 1959, in South Jamaica, Queens. His family was impoverished and as a child he experienced emotional and physical abuse. Alexander also experienced racial segregation in public schools and police brutality in the streets. Sadly, the killing of young African-American males by NYPD was not an uncommon occurrence in his community.

By the age of 16, Alexander was a high school drop-out, homeless, addicted to alcohol and drugs, and a convicted criminal. He did three consecutive prison terms, totaling 15 years, in upstate New York correctional facilities. During his incarceration, Alexander took advantage of the educational programs offered. He obtained his high school diploma and, later, a Bachelor of Arts degree from Syracuse University in Auburn correctional facility. After his release, he obtained a master’s of social work degree from Silberman School of Social Work at Hunter College.

Alexander decided that the best way for him to make restitution to his community for his crimes was by helping others like himself overcome the difficulties of reentry and become productive members of society. He joined Wildcat Service Corporation as an employment counselor, and provided employment readiness training and job placement to justice-involved women and men. Later, he joined Mayor David Dinkins’ homeless initiative at the Department of Homeless Services (DHS). As a DHS outreach worker, Alexander advocated strongly for justice-involved individuals living in NYC shelters to receive priority housing vouchers.

As a social worker at the Bridge Inc., Alexander helped develop the first forensic Assertive Community Treatment team (ACT) in Manhattan. He was responsible for engaging and supporting justice-involved individuals who were dual-diagnosed with schizophrenia and substance use disorders. Later, he started the first Supportive Housing and ACT Team (SHACT) in the Bronx. As a SHACT social worker, Alexander was responsible for brokering with Bronx landlords to rent subsidize apartments to ACT consumers.

Alexander joined R4R in 2009 because he was seeking personal healing from the trauma and stigma of his incarceration, which often triggered emotional distress and anxiety in his life, even after being out of prison for many years. He had previously tried many programs to help him address his issues but none were effective.

Since Alexander successfully crossed the Ritual4Return threshold on June 6, 2009, he has felt a strong sense of self-acceptance and self-worth. He no longer feels burdened with the past and the need to pay back an unpayable debt. He is living freely and doing what he loves: helping others define and undertake their own threshold crossing into true freedom. 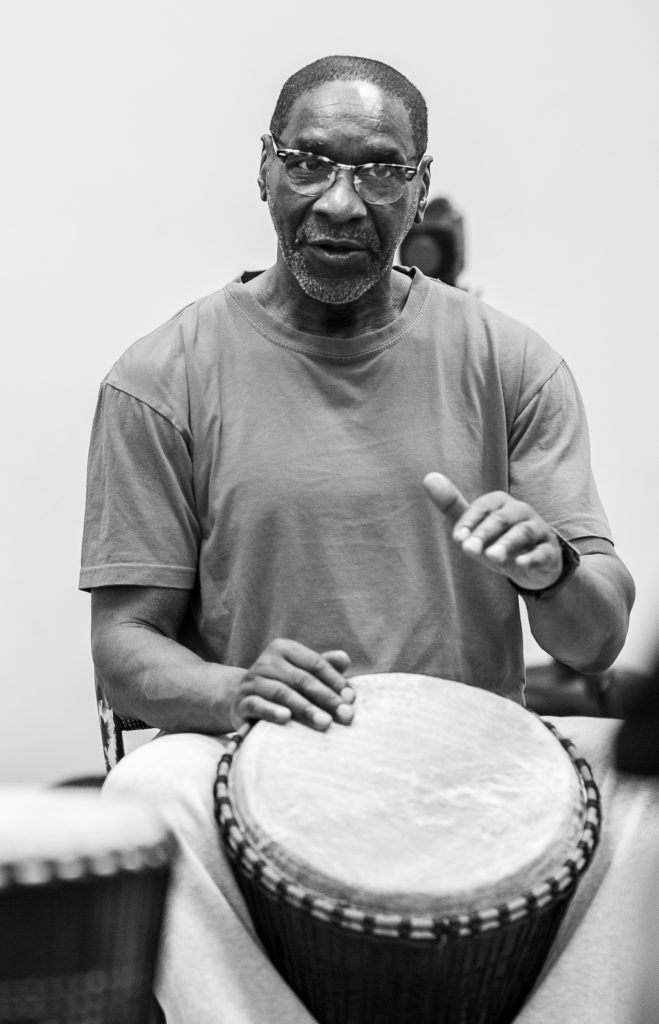