David’s approach as a teacher combines his extensive experience both acting and studying the craft.  He was fortunate to work directly with Stella Adler, herself, studied and taught the Meisner technique, and under various other teachers who trained and inspired him with the great work and ideas of Jerzy Grotowski, Lee Strasberg, Harold Clurman and Peter Brook.

In 1992, David co-founded Labyrinth Theater Company.  He co-wrote Labyrinth’s original mission and established an aesthetic emphasizing a multi-disciplinary, self generating, ensemble-based philosophy.  He wrote and performed in three solo and many full length plays at Labyrinth, which is a company that has grown from 13 members to over 140, including winners of the Oscar, the Pulitzer, Tony and Emmy awards.  His third multi-media solo effort, Shmoo, was seen by then incoming Labyrinth member, Philip Seymour Hoffman, who decided to produce it on Labyrinth’s, then main-stage space at HERE Arts Center.  David’s new piece, Lucky Penny, was recently chosen to be part of Labyrinth’s Barn Series in December of 2015.

David also conceived and co-designed two inspirational theater programs for Labyrinth: The Ensemble Workshop and the Intensive Ensemble.  In addition to the Stella Adler Studio, he has taught students attending the theater programs at NYU, Columbia, Bard College and currently teaches at HB Studio.

David is an award winning actor, writer, director, as well as an acting teacher and the co-founder of Labyrinth Theater Company.  His early solo show, “SHMOO,” won a New York Foundation for the Arts Fellowship Award and was produced for Labyrinth by the late Philip Seymour Hoffman.  He directed the award winning short films, “THE CALLBACK,” starring Sam Rockwell and Yul Vazquez and “SHAKESPEAREAN MINUTE,” starring David Zayas acting alongside youth living in temporary housing.  He has appeared, as an actor, in new plays at Manhattan Theater Club, Vineyard Theatre, The Public Theater, Theater for a New Audience, Williamstown Theater Festival, The Old Globe and Cincinnati Playhouse in the Park, where he won The Acclaim Award for best lead performance in the play, “THE HISTORY OF INVULNERABILITY,” by David Bar Katz.  On TV he will be seen this fall on season three of THE MARVELOUS MRS MAISEL and in a recurring role opposite Forest Whitaker in, “THE GODFATHER OF HARLEM,” on EPIX.   He’s also appeared on, “DECEPTION,” “BROAD CITY,” “BLUE BLOODS,” “LAW AND ORDER SVU,” “LAW AND ORDER,” “DAMAGES,” “THE SOPRANOS,” “SEX IN THE CITY” the movie “CLUBLAND” on Showtime.  His more recent performance piece, “LUCKY PENNY” had a critically acclaimed run at the Harold Clurman Laboratory Theater in 2017 and tours nationally.  Lucky Penny is has been optioned and is currently being developed for an episode by the award winning producer Jonathon Mitchell for his podcast, “The Truth.”  David’s company, ENSEMBLE FORCE, uses storytelling and ensemble techniques to help teams in various fields communicate and work together more successfully. 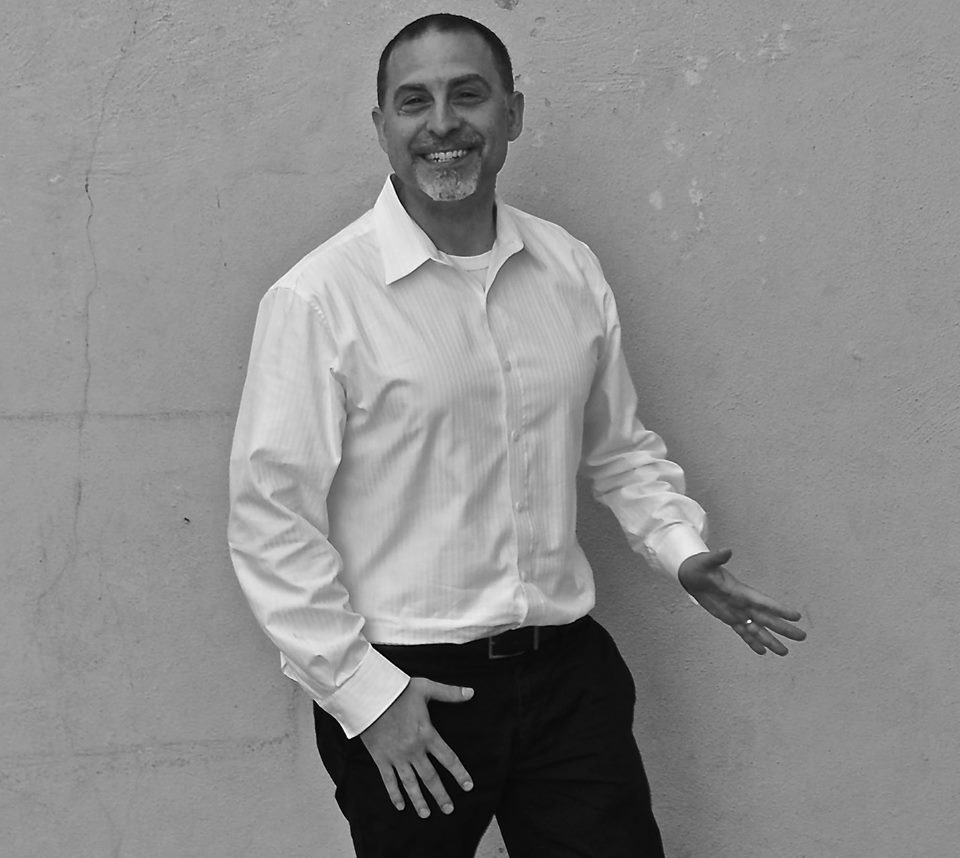